Lizzie Collins William, a trainer in Tuscaloosa, Alabama continued to achieve her goal of helping others by having a Money & ME Workshop virtually last month. She has always had a passion for teaching people how to become better, especially in the area of finances. With the global pandemic, COVID-19 she knows that people are […]

It has  been a joy conducting Money & ME Financial Literacy Workshops for the community  since December 2016. I have always had a passion for teaching people how to become better, especially in the area of finances. In the past months, we have been faced with a global pandemic, COVID-19. People are concerned about their […] 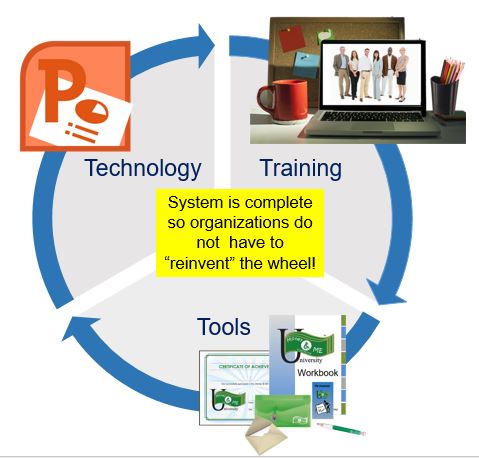 Preparing for the future in times of uncertainty.  If you had told me at the beginning of March that shopping malls, churches, and small businesses would close and most people would be staying at home, I would have not believed it.  However, it’s true.  In this time of isolation, I was trying to think of ways to […]

Meet Rick!  Recently he attended a Money & ME program at a local church in Albuquerque, NM.  Rick lives by himself and eats most of his meals at fast food restaurants.   During the first session, he completed the worksheet “How much do you spend?” This activity encourages participants to identify three things they are spending […]

Seventeen years ago, my daughter, Emily (born with Down Syndrome), had to have open heart surgery when she was six months old.  I  also had a four-year-old and three step children I was caring for.  Needless to say, I felt overwhelmed and felt my life was out of control.  I called a friend and she […]

According to one study posted by the National Conference of State Legislatures (NCSL), at least 36% of kids who age out of the foster care system at the age of 18 become homeless. Only 58% of them graduate high school by the time they are 19, and only 46% are employed.  These teenagers are a heartbreaking […] 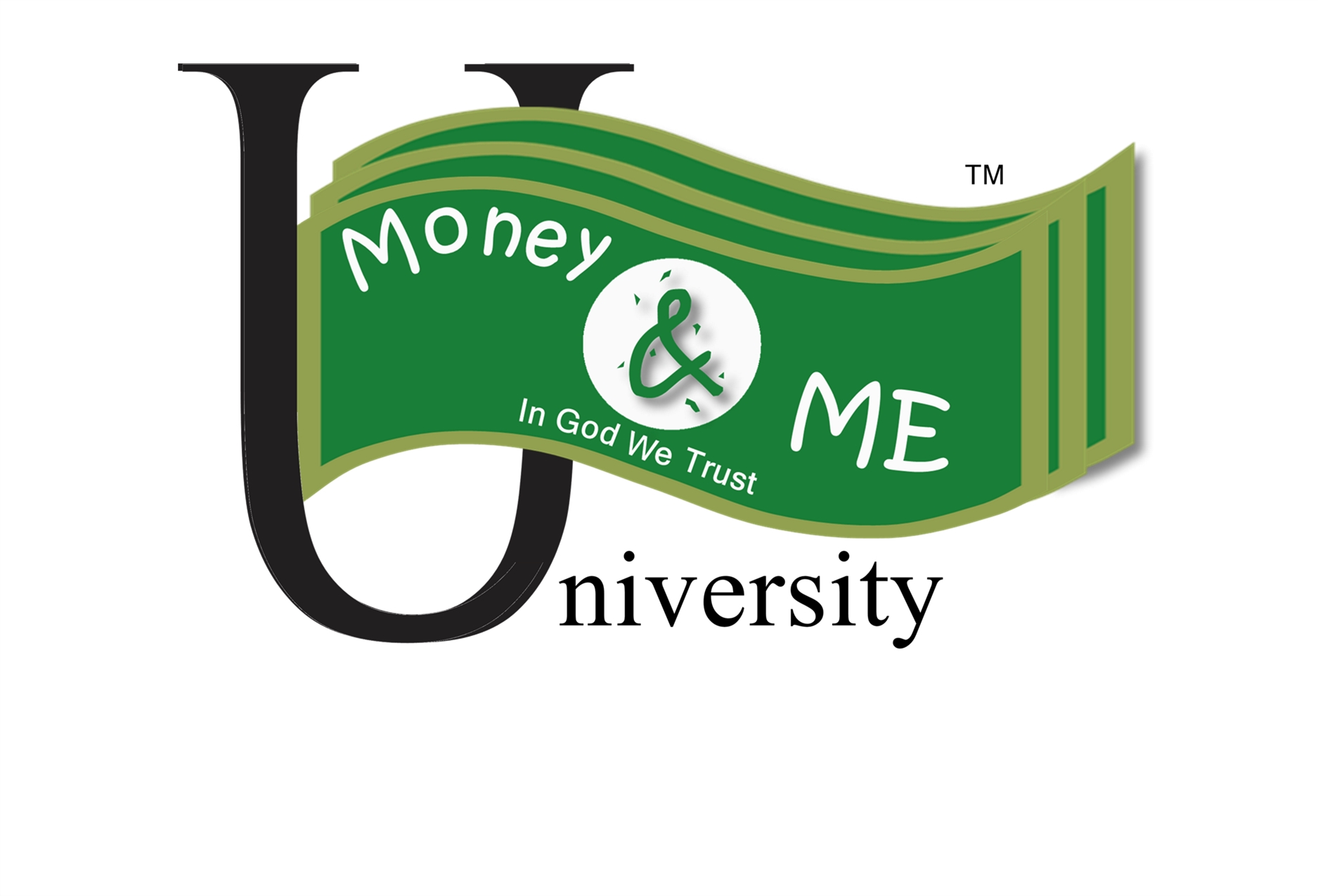 In this podcast Sara Money talks about how the program Money and ME started. The program Money and Me was strategically written for people who are in survival mode and living paycheck to paycheck. This system includes workbooks and kits, technology, and training for organizations who are inspired to help low-income people take control of their […]

Nine years ago I was challenged to find a curriculum that fit the needs of low-income people and I could not find one that was suitable.  I began by creating a simple Income & Spending Worksheet, and adding meaningful activities that would help people process their own spending habits and inspire them to change.  Who would […]

Two concepts that Money & ME teaches are the “Cash Envelope System” and “Self Discipline.” The Cash Envelope System is simple, practical, and effective. In an article, The History of Envelope Budgeting, “mentions that household budgets in news reports started to pick up at the turn of the 20th century.  Whoever first stuck their money into an envelope […]