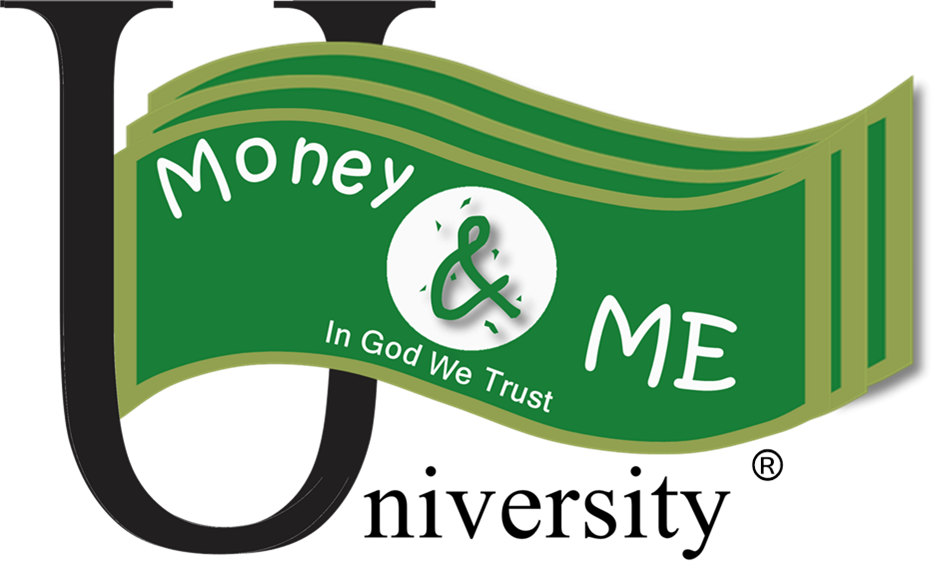 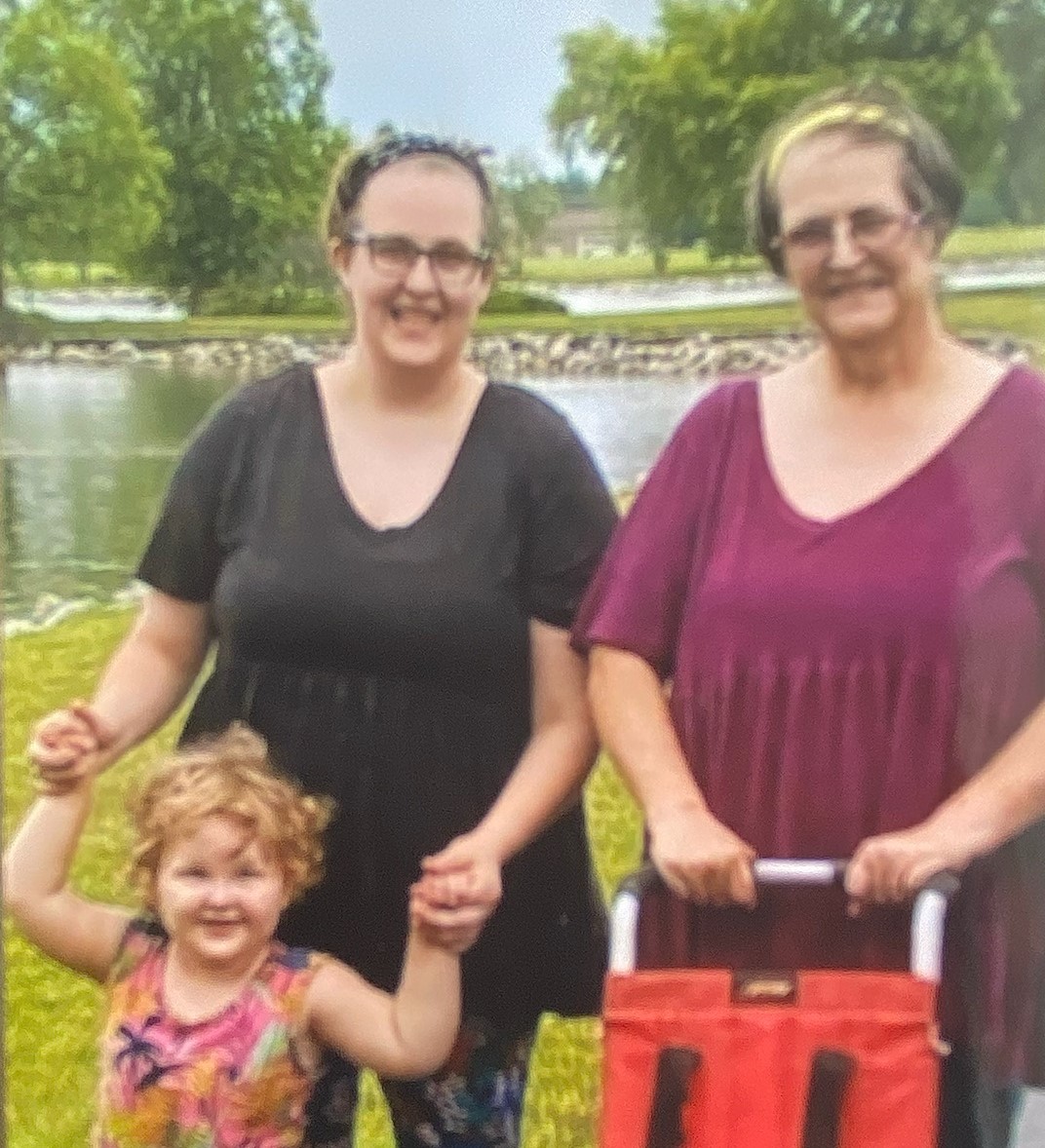 Meet Cassie and Sue …a mother and daughter, who both found themselves in extreme debt after divorce.  Both women had married men who were extreme spenders.  Both women had men controlling the household money and didn’t know how bad the financial situation was…until they divorced.  Their combined debt  was overwhelming and depressing….until Money & ME.  Money & ME was taught in combination with the Getting Ahead curriculum at St. Vicent de Paul in Dayton, Oho.Cassie was introduced to the Money & ME Program in March, 2020. She learned how to look at her bills and focus on one at a time.  It helped her to look at her debt in smaller more manageable pieces and take control of her own money for the first time in her life.  Fast forward a year and her mom, Sue, wanted to go through the program her daughter had completed.  She had seen her daughter change and manage her money responsibly,  and she wanted to see what program had made it possible.   Sue and Cassie live together and share expenses.  Both mom and daughter state now they have a common language to talk about money. It opened up conversations about money and ways they could talk through their differences to find common ground.  Before they had huge fights and didn’t even know how to approach the subject.  Now they have a plan.  Both say that Money & ME helped them get organized.  They pay their bills on time, have reduced their debt and paid off many bills.  One and a half years after taking the class they have reduced their debt by thousands of dollars.  It has empowered both women to take control of their money and their lives.  They state they have a healthy balance of saving and spending and it made a HUGE difference in how they talk and relate to each other.  For the first time ever, they have some extra money at the end of each month (and after the shock of making sure it was true), have a plan for the extra money.  These ladies wanted to help others and started a crafting and gardening group.  They taught members of their class how to make jam!!!  Thank you Cassie and Sue (and Evie-granddaughter) for sharing your story and how this program has helped!  Your story will inspire others to learn how to take control of their money and their lives!

Sara Money, Director and Developer of Money & ME Program